Well known and respected Canadian racecar driver Ron Fellows has for years been hosting a kart racing championship at his home track, which he partly owns, at the Canadian Tire Motorsports Park (Mosport Karting Centre). The Ron Fellows Karting Championship is one of the most well known karting series in Canada (largely because he’s the title sponsor) and the top series where kids, teens, and young adults cut their teeth in motorsports.

Most karting tracks have their own club race series but this is a step up from that with proper sponsors, and professional level teams in attendance. This is also sometimes a stepping stone to move up into real cars like the highly competitive Formula 1600 series.

My purpose for being there was to provide some further coaching to 12 year old Ryde...

I recently had the pleasure of meeting 12 year old Ryder Brown and his father Jeff at the Mosport Karting Centre located at the Canadian Tire Motorsport Park in Ontario, Canada. I instantly liked them both and agreed to take a look at his driving over the weekend. As a coach who has worked with some amazing drivers over the years, I’m not easily impressed by skill alone, but this young man showed remarkable smoothness behind the wheel.

Ryder has been racing karts since he was seven and at the time of meeting him, he was leading the championship in Briggs Junior Lite. Considering he hasn’t had any proper coaching, he’s doing quite well and it is clear that he has some natural talent. He’s shown excellent consistency with his lap times and he really shines in wet condition... 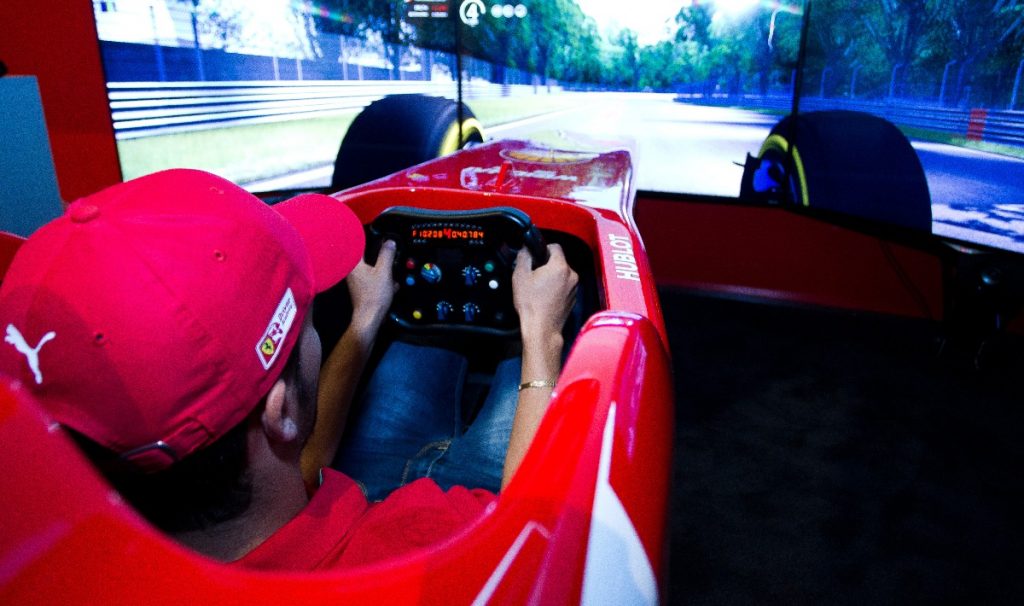